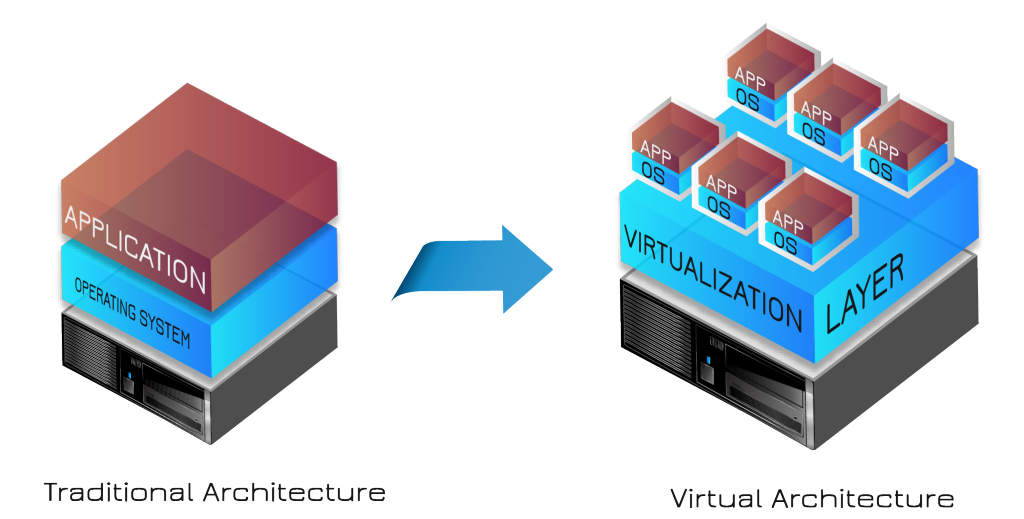 Besides utilizing your hardware better, a properly designed virtualization solution can offer many additional benefits including:

These are just a few of the dozens of benefits of virtualization. Many of our local IT competitors don’t seem to understand the value in virtualization for small and medium sized companies and it’s not a fit for every business. But the reality is that if your network supports 10 or more users, you should probably at least consider virtualization as part of your next upgrade.

Exelos has been deploying virtualization favorably to our client base now for years. If your IT provider isn’t at least talking about it, then maybe it’s time for a new IT provider? Call Exelos to learn more!

“I want to thank you for your quick response to my desperate call for help with my desktop issue. Your calmness (and humor) was comforting and really helped to keep me calm. I sincerely appreciate your attentiveness to all our computer issues and am glad that you are our IT specialist.”